Isovaleric acidemia results from a defect in the metabolism of the amino acid, leucine. The first patient with isovaleric acidemia was described in 1966 and the deficiency of isovaleryl-CoA dehydrogenase activity was found a few years later. Isovaleryl-CoA dehydrogenase functions in the inner mitochondrial matrix. The gene is located on chromosome 15. IVA is estimated to occur in less than 1 in 100,000 live births.

Isovaleryl-CoA dehydrogenase deficiency has two general presentations. The first occurs within days or weeks of life as an acute, overwhelming illness with vomiting and ketoacidosis progressing to lethargy, coma and death in greater than 50% of the patients. Other laboratory findings include variable hyperammonemia, hypocalcemia, neutropenia, thrombocytopenia, and pancytopenia. A second cohort has onset later in the first year of life or after. These patients develop chronic, intermittent illnesses brought on by infection or a large protein intake. Laboratory findings will be as noted above, but perhaps not so severe. Both groups are susceptible to infection. The patient commonly has a distinctive odor of “sweaty feet” during an illness because of the volatile isovaleric acid that accumulates.

Newborns can be screened for IVA using tandem mass spectrometry analysis of a heel-stick dried blood spot specimen. The finding of elevated five-carbon acylcarnitine (C5) indicates either isovaleryl-CoA dehydrogenase deficiency or 2-methylbutyryl-CoA dehydrogenase deficiency. To differentiate the two diseases, further testing is required. Also the C5/C0, C5/C2 and C5/C3 ratios have been found informative for IVA. Urine organic acid analysis of a patient with IVA will reveal an elevation of isovalerylglycine with lesser elevation of 3-hydroxyisovaleric acid. The odiferous isovalerate is found in a urine specimen only during acute illness when its levels are significant.
Due to its volatility (thus producing the odor), it is lost prior to and during specimen preparation for urine organic acid determination. In contrast, patients with 2-methylbutyryl-CoA dehydrogenase deficiency have 2-methylbutyrate and 2-methylbutyrylglycine in their urine. Prenatal diagnosis is possible by measuring isovalerylglycine in amniotic fluid and by measuring isovaleryl-CoA dehydrogenase enzyme activity in chorionic villus specimens or cultured amniocytes. The activity can also be measured in fibroblasts and leukocytes.

Treatment of patients with isovaleric acidemia involves reducing protein intake, particularly the branched-chain amino acid leucine. During an acute episode, aggressive use of glucose and electrolytes is necessary. Glycine supplementation has proven beneficial because this amino acid is conjugated to isovalerate, forming the less harmful isovalerylglycine. Carnitine treatment is similarly effective. Strict dietary control and aggressive treatment have resulted in normal development in some patients. However, many patients with isovaleric acidemia show neurologic abnormalities from acute illness.

Because the diagnosis and therapy of isovaleric acidemia is complex, the pediatrician is advised to manage the patient in close collaboration with a consulting pediatric metabolic disease specialist and dietician. It is recommended that parents travel with a letter of treatment guidelines from the patient’s physician. 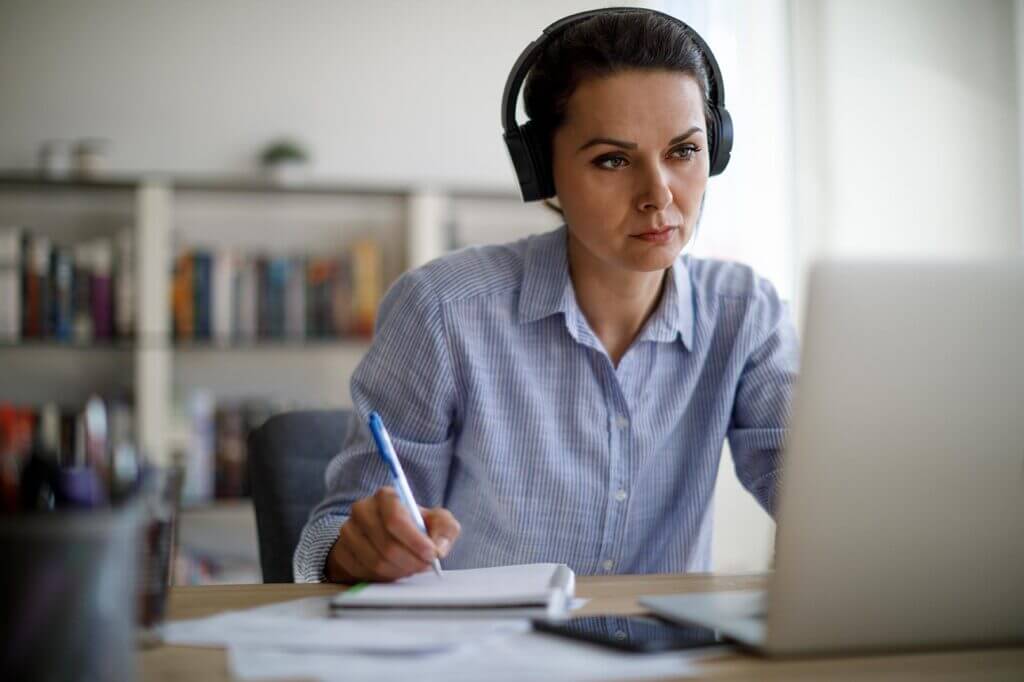 The increasing availability of treatments and the importance of early intervention have stimulated newborn screening (NBS) for lysosomal storage diseases (LSDs). We present our experience screening newborns in North East Italy to identify neonates with Mucopolysaccharidosis type I (MPS I) and Pompe, Fabry, and Gaucher diseases.
Learn More
Interview