Maple syrup urine disease (MSUD) was first described in 1954 in a family with four successive affected newborns. Each died with a progressive neurologic disease in the first weeks of life. MSUD is caused by a deficiency in the ability to decarboxylate branched-chain amino acids. This enzyme activity resides in the branched-chain a-ketoacid dehydrogenase complex in the mitochondrial membrane. MSUD is estimated to occur in less than 1 in 100,000 live births but is as common as 1 to 176 in Old Order Mennonites.

The most common form of MSUD presents with overwhelming symptoms in the first days of life. Patients appear normal at birth, but begin to have feeding difficulties with vomiting, progressing to lethargy and coma. The infant may have a high-pitched cry and the odour of maple syrup may emanate from the diaper. Metabolic acidosis with increased anion-gap is typically present, and plasma branch-chain amino acids (leucine, isoleucine, and valine) are seen. Hypoglycemia may occur. Neurologic deterioration is progressive and rapid. Cerebral edema results in encephalopathy exhibited as alternating hyper- and hypotonia, scissoring of the legs, opisthotonos, abnormal respirations, coma, and death. If the patient survives this period, any infection or metabolic stress is life threatening. Other less acute presentations have been reported, including an intermittent form associated with episodic ataxia and acidosis, and a milder, more chronic intermediate form with less severe acidosis. With all forms of MSUD, neurologic symptoms are typically evident by two years of age. Variable phenotypes arise from different mutations in the branched-chain a-ketoacid dehydrogenase complex and the residual metabolic capacity of a given patient.

Newborn screening of a dried blood spot specimen using tandem mass spectrometry measures valine and the sum of leucine, isoleucine, and alloisoleucine, the branchedchain amino acids.  Leucine, isoleucine, and valine are nutritionally required amino acids. In MSUD, these amino acids are not metabolized (decarboxylated) and accumulate to very high levels, the highest being leucine. Oxidative decarboxylation is the second step in the degradative metabolic pathway, which is blocked in MSUD and results in the build up of three organic acids – 2-oxoisocaproic acid from leucine, 2-oxo-3-methylvaleric acid from isoleucine, and 2-oxoisovaleric acid from valine – which are detected in high levels in the urine of affected patients. During a crisis, patients are acidotic from elevated organic acids and lactate, and are typically ketotic. The diagnosis of MSUD is based on measuring elevated plasma branched-chain amino acids along with alloisoleucine, and the abnormal urine organic acids. Deficiency of the branched-chain a-ketoacid dehydrogenase enzyme complex activity can be measured in cultured fibroblasts. Prenatal diagnosis can be accomplished by measuring enzyme activity in chorionic villi cells or cultured amniocytes.

Treatment often begins with aggressive intervention in an acute metabolic crisis. Hemodialysis, if available, can lower the levels of the branched-chain amino acids and organic acids in the plasma. Generous administration of IV fluids helps eliminate organic acids through renal loss. IV glucose provides an alternate energy source that reduces protein catabolism, which is a major source of branch-chain amino acids in acutely ill infants. Restriction of protein intake is usually a life-long requirement and commercial formulas that are depleted in branched-chain amino acids are available. Carnitine supplementation is useful in removing organic acids and repleting carnitine stores. Some patients respond to high-dose thiamine supplementation, a cofactor of the enzyme complex, and all newly diagnosed critically ill infants should be treated with this vitamin. Close monitoring of patients who survive the newborn period or who have a later presentation is required to reduce morbidity and mortality.

Because the diagnosis and therapy of MSUD is complex, the pediatrician is advised to manage the patient in close collaboration with a consulting pediatric metabolic disease specialist. It is recommended that parents travel with a letter of treatment guidelines from the patient’s physician. 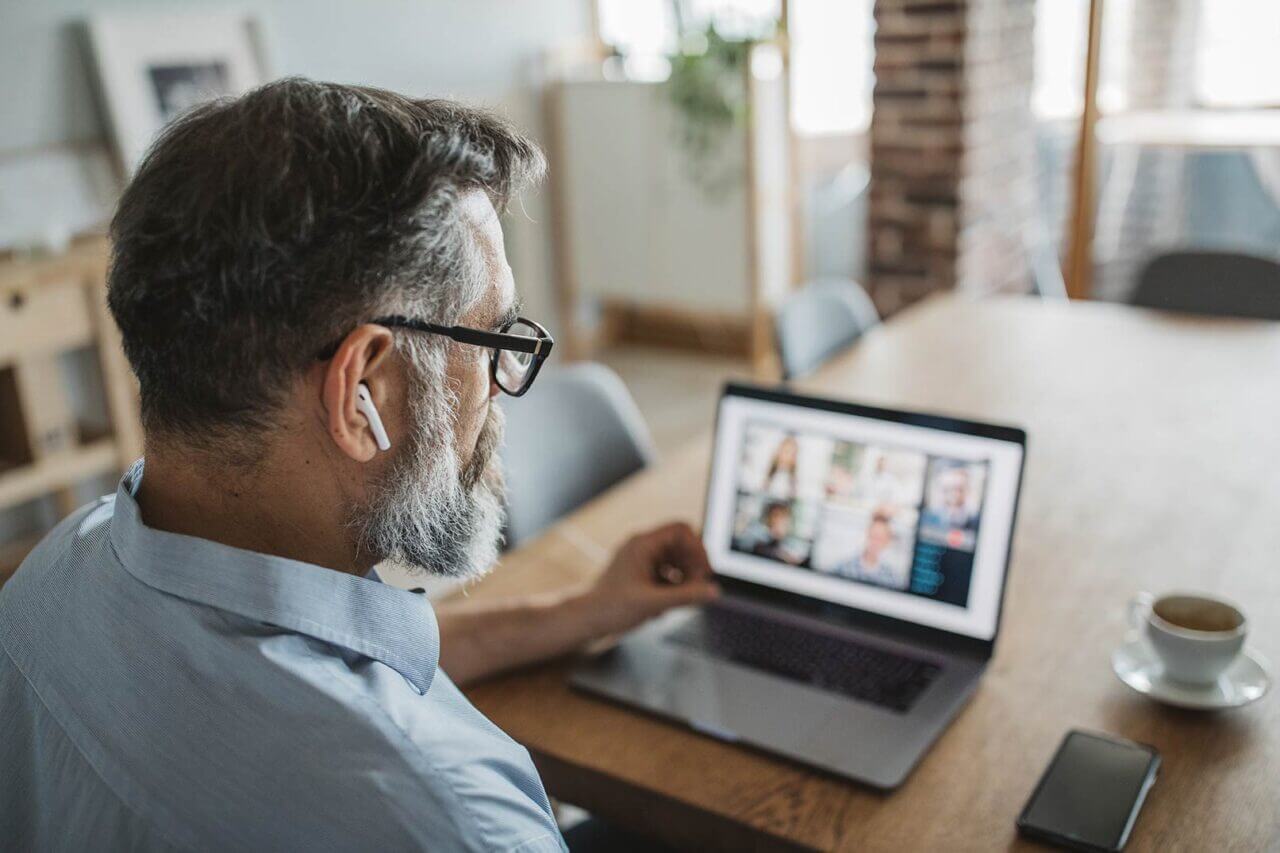 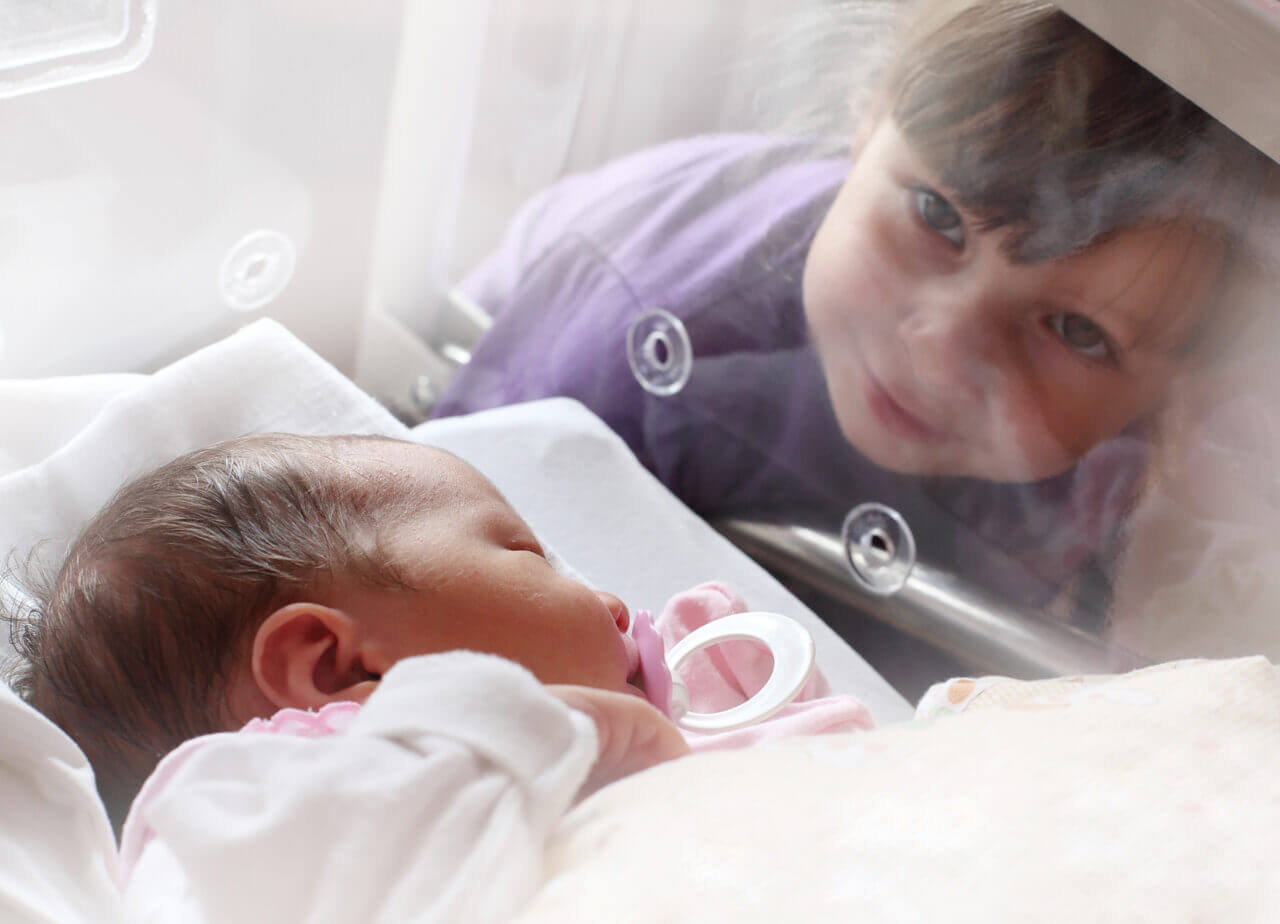