MCAD deficiency generally presents between the second month and the second year of life, although onset as early as two days and as late as adulthood has been reported. Clinical presentation is often triggered by a seemingly innocuous illness like otitis media or a viral syndrome. The initiating event is probably prolonged fasting, which increases lipolysis and the need for fatty acid oxidation. Symptoms include vomiting, lethargy, apnea, coma, cardiopulmonary arrest, or sudden unexplained death. Initial symptoms often precede the onset of profound hypoglycemia, and are probably related to high free fatty acid levels. Hypoglycemia occurs from an inability to meet gluconeogenic requirements during fasting despite activation of an alternate pathway of substrate production (protein catabolism). Physical examination of the acutely ill child is remarkable for mild to moderate hepatomegaly, and some patients may also have demonstrable muscle weakness. Without prior indication of metabolic disease, 20–25 percent of patients with this disease will die with their first episode of illness. Cerebral edema, and fatty liver, heart, and kidneys are noted at autopsy, often leading to a misdiagnosis of Reye’s syndrome or Sudden Infant Death Syndrome (SIDS). This disorder accounts for about one percent of SIDS deaths.

Detection of mutations in the MCAD gene on chromosome 1 in affected individuals confirms the biochemical results and accurately detects asymptomatic carriers among other family members. A common 985A>G mutation is responsible for up to 85% of cases. DNA analysis of postmortem tissue is possible when plasma and urine samples are not available. Prenatal diagnosis is possible by enzyme assay of amniocyte cultures. DNA analysis in amniocytes or chorionic villi can also be helpful in the diagnosis of an affected fetus in at-risk pregnancies.

Fundamental to the medical management of MCAD is the need to avoid fasting, particularly during periods of high metabolic stress, such as illness. Overnight fasts should be managed with nighttime or late evening feedings where appropriate. The addition of food-grade cornstarch mixed in liquid at bedtime has also helped to decrease the frequency of morning hypoglycemia in some patients. High carbohydrate intake should be encouraged during illnesses, with initiation of intravenous glucose supplementation if the child is unsuccessful in keeping down fluids or unable to take adequate oral feedings.The preventive efficacy of a low fat diet versus a normal fat diet is unclear, but high intake of long and medium-chain fatty acids should be avoided. Supplementation with oral L-carnitine has been associated with a reduction in the frequency and severity of episodes. The continued need for carnitine supplementation post-puberty is uncertain, and has not been adequately studied.

Because the diagnosis and therapy of MCAD deficiency is complex, the pediatrician is advised to manage the patient in close collaboration with a consulting pediatric metabolic disease specialist. It is recommended that parents travel with a letter of treatment guidelines from the patient’s physician.

This disorder most often follows an autosomal recessive inheritance pattern. With recessive disorders affected patients usually have two copies of a disease gene (or mutation) in order to show symptoms. People with only one copy of the disease gene (called carriers) generally do not show signs or symptoms of the condition but can pass the disease gene to their children. When both parents are carriers of the disease gene for a particular disorder, there is a 25% chance with each pregnancy that they will have a child affected with the disorder.
WORKFLOW 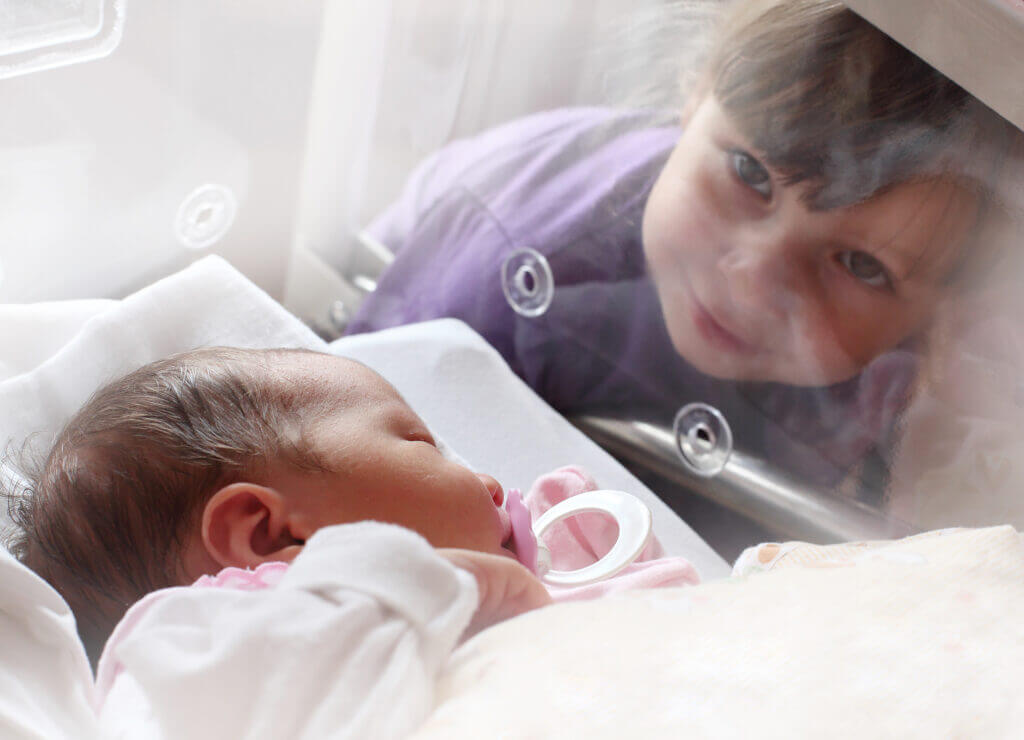