Sickle Cell and other Hemoglobinopathies

Sickle cell disease was the first hemoglobinopathy to be linked to an inherited structural defect in the beta globin gene, and the first in which the point mutation resulting in the defect was identified and characterized. The scope of newborn screening for sickle cell disease, which began over 30 years ago, has evolved to include other hemoglobin diseases.
Today, evaluation of newborns for hemoglobinopathies encompasses detection of point mutations which lead to structural defects in the alpha or beta globin chains (hemoglobinopathies) such as sickle cell disease, and detection of defects in rate of production of either alpha or beta globin chains (thalassemias). Taken together, the inherited disorders of hemoglobin are some of the most common genetic disorders in the world. Because the different hemoglobin disorders coexist at a high frequency in many populations and because individuals may inherit more than one type, hemoglobin disorders present a complex series of clinical phenotypes.

In the newborn period, a transition occurs from primarily fetal hemoglobin (HbF) production to adult hemoglobin (HbA). This transition temporarily masks symptoms of disease. As a result, diseases associated with red blood cell sickling (Hb S, C, S/C, S/O, and S/D diseases) usually present during the first or second year of life, although milder cases may present much later. Usual presenting features are failure to thrive, repeated infection in infancy, painful dactylitis, and pallor. At this stage typical hematologic findings are established. Heterozygotes (e.g., Sickle cell trait) are carriers with no clinical symptoms.Thalassemias present with a wide clinical diversity depending upon the degree to which the alpha or beta chains are being synthesized. In beta thalassemia major, or complete absence of beta chain production, newborns are asymptomatic. But as HbF declines, affected infants present with severe anemia (usually within the first two years). Beta thalassemia minor (partial synthesis) has a variable clinical course. In alpha thalassemia, absence of alpha chains is uniformly fatal to the newborn within days of birth, whereas partial production, as in hemoglobin H disease, may produce variable clinical symptoms.

Apart from bone marrow transplantation, there is no curative treatment for hemoglobin disorders. Management for newborns affected with sickling diseases typically involves oral penicillin given daily and maintained throughout childhood, and vaccination against Pneumococcus, Meningococcus, and H. influenzae.
Because the diagnosis and therapy of this disorder is complex, the pediatrician is advised to manage the patient in close collaboration with a consulting pediatric hematology specialist.

Structurally abnormal hemoglobins follow autosomal recessive inheritance. Most abnormal hemoglobins cause little or no clinical manifestations in heterozygotes (one copy of the mutation), including Hb S, C, D, E, and O Arab. Because the production of alpha chains is controlled by four gene loci (two on each pair of chromosomes), each gene controls only about 25% of total alpha chain production, and hemoglobinopathies due to alpha chain abnormalities are uncommon compared to beta chain abnormalities.
WORKFLOW

Instruments for Sickle Cell and other Hemoglobinopathies 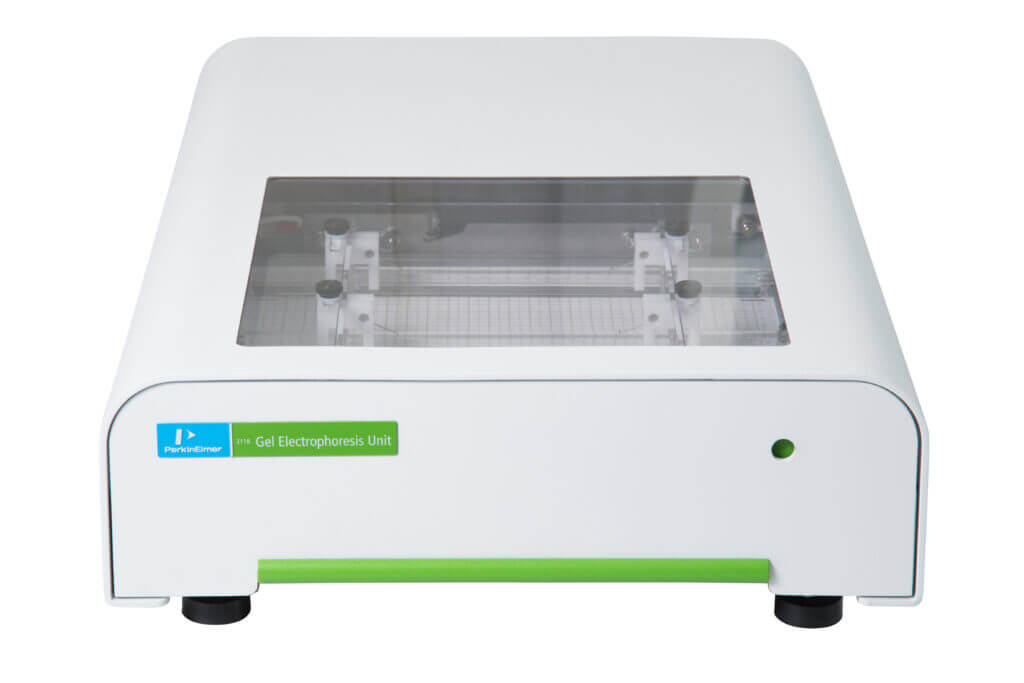 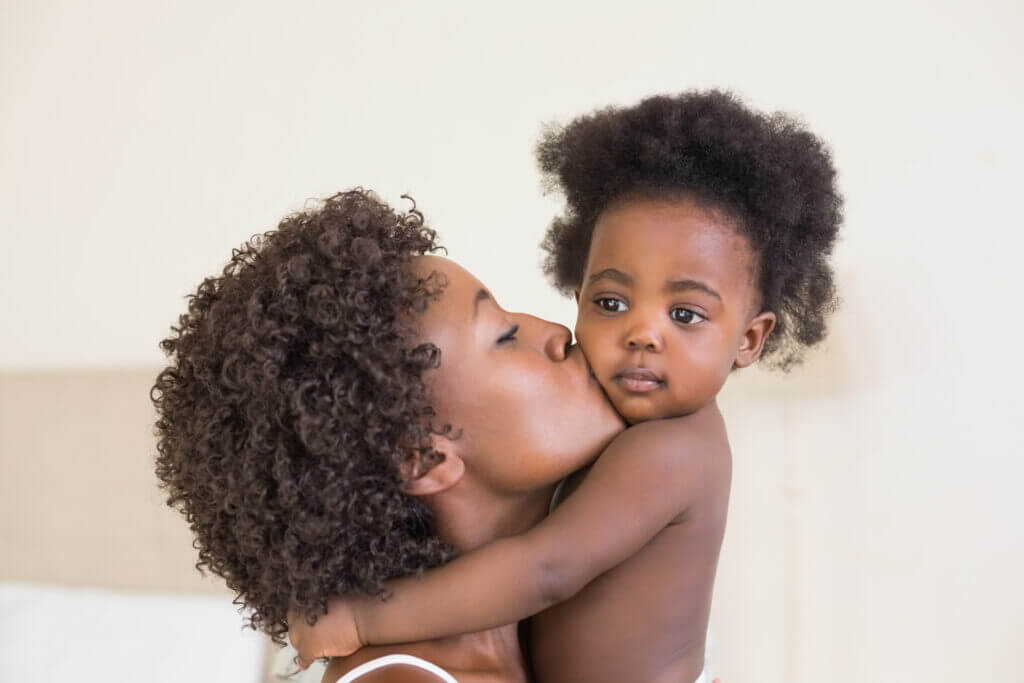