Giulia Polo is lab supervisor at the Regional Center for Expanded Neonatal Screening, University Hospital of Padova, Italy discusses her experiences with screening for lysosomal storage diseases (LSDs) in newborns.

From September 2015 to April 2018, 85,445 newborns were screened for the four LSDs. We recalled 96 neonates (0.11%) for collection of a second DBS. Low activity was confirmed in 43, who had confirmatory testing. 16/43 had pathogenic mutations: four Pompe, four Gaucher, six Fabry, and two MPS-I. The incidences of Pompe and Gaucher diseases were similar (1/21,361), with Fabry disease the most frequent (1/ 14,241) and MPS-I the rarest (1/ 42,723). The combined incidence of the four disorders was 1:6,572 births. Simultaneously determining multiple enzyme activities by MS/MS, with a focus on specific biochemical markers, successfully detected newborns with LSDs. The high incidence of these disorders supports this screening program. 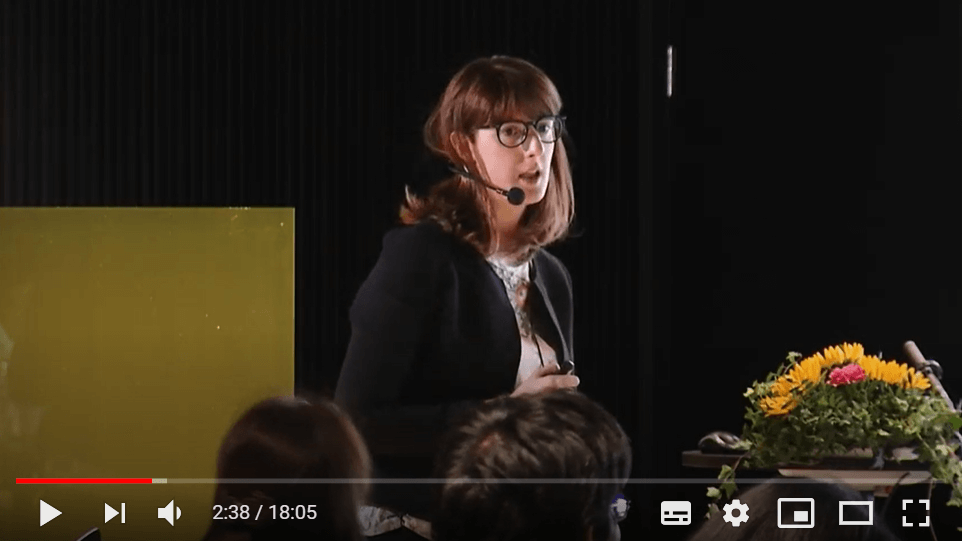